Vitamin D deficiency can be treated by oral administration of a pharmacological dose of vitamin D 50,000IU/week for 6 to 8 weeks [1]. Even though vitamin D toxicity is extremely rare, due to the wide therapeutic index, it does occur at excessively high doses. The guidelines of the Food and Nutrition Board of the USA specify 2000IU as the highest vitamin D intake that healthy adults can consume daily without risk of hypercalcemia [5]. However, these patients should be monitored by periodic estimation of 24-hour urinary calcium excretion, which should not exceed 250mg. Very little is known about the mechanism of vitamin D toxicity [6]. The lipophilic nature of vitamin D explains its adipose tissue distribution and its slow turnover in the body (half-life approximately 2 months), whereas its main transported metabolite, 25-hydroxyvitamin D(3) (25(OH)D(3)), has a half-life of approximately 15 days. Animal experiments involving vitamin D3 intoxication have established that 25(OH)D(3) can reach concentrations up to 2.5micromol/L, at which it is accompanied by hypercalcemia and other pathological sequelae resulting from a high calcium/phosphate product [6]. Although current data support the viewpoint that the biomarker plasma 25(OH)D concentration must rise above 750nmol/L to produce vitamin D toxicity, the more prudent upper limit of 250nmol/L might be retained to ensure a wide safety margin. There also is evidence that despite the current heavy reliance on serum 25(OH)D(3) concentration for the diagnosis of an individual’s vitamin D status, local tissue vitamin D intoxication may be present in individuals with much lower serum 25(OH)D(3) concentrations than are currently appreciated [6]. Only rarely are the symptoms of local tissue vitamin D intoxication associated with vitamin D status or intake. An individual’s serum 25(OH)D(3) concentration may appear to be “low” for reasons totally independent of sunlight exposure or vitamin D intake. Serum 25(OH)D(3) concentration is only poorly responsive to increases in vitamin D intake, and the prolonged routine consumption of thousands of international units of vitamin D may interfere with the regulation of phosphate homeostasis by fibroblast growth factor-23 and the Klotho gene product, with consequences that are detrimental to human health [6].

Clinical manifestations of vitamin D toxicity include: hypercalcemia, hypercalciuria, kidney stones, hyperphosphatemia, polyuria, polydipsia, ectopic calcification of soft tissues (kidney and lung), nausea, vomiting, anorexia, constipation, headache, and hypertension [7,8]. In a recent paper Pandita et al.[9] reported a case series of 15 patients (most of them elderly) with iatrogenic symptomatic hypercalcemia in whom toxicity occurred due to empirical excessive administration of vitamin D by oral and parenteral route. To prevent iatrogenic vitamin D toxicity the authors suggested that awareness should be increased among healthcare providers regarding the toxic potential of mega doses of vitamin D, despite its wide margin of safety [9]. In another case series by Koul et al.[10] 10 cases of hypercalcemia due to vitamin D intoxication were reported with features of vomiting, polyuria, polydipsia, encephalopathy and renal dysfunction. All the patients had demonstrable hypercalcemia and vitamin D levels were high in nine of the 10 cases. The patients had received high doses of vitamin D and no other cause of hypercalcemia was identified. Treatment of hypercalcemia resulted in clinical recovery in nine cases [10]. 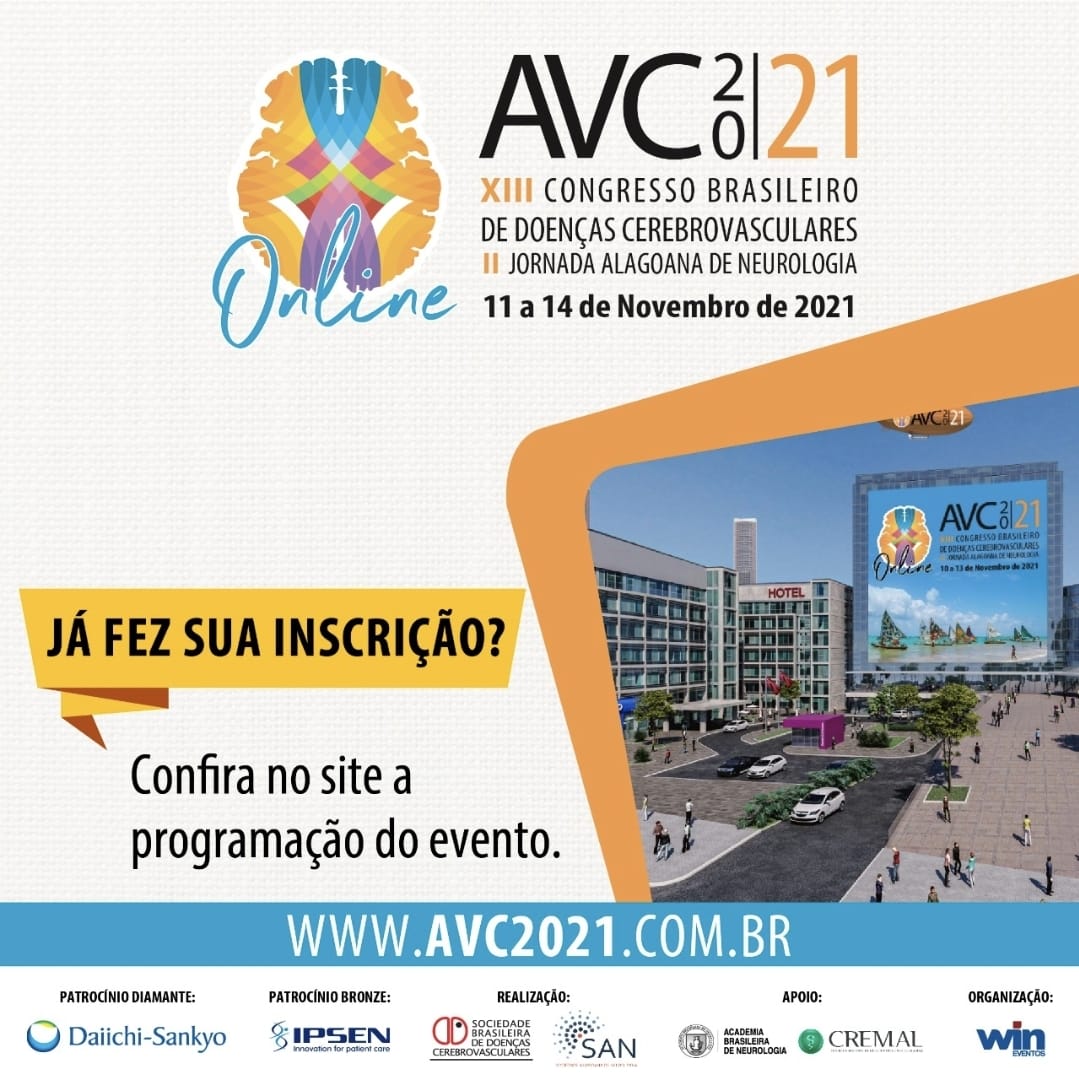